Booze Brothers Brewing Co. began in a garage in 2008, when two brothers, David and Donny Firth, discovered that beer was not only something you drink, but something you can brew yourself. The brewing “hobby” quickly grew into an obsession and as time wore on, threatened to take over their lives as well as their garage. In 2013 the brothers relocated their brewery to 2545 progress st. In Vista, CA and quickly expanded their operations into neighboring suites. By 2017 the brewery had grown to include a private event space, The Wood Shed, packaging in cans, as well as self-distribution throughout San Diego county. In January of 2020, they opened a new tasting room in Oceanside California. 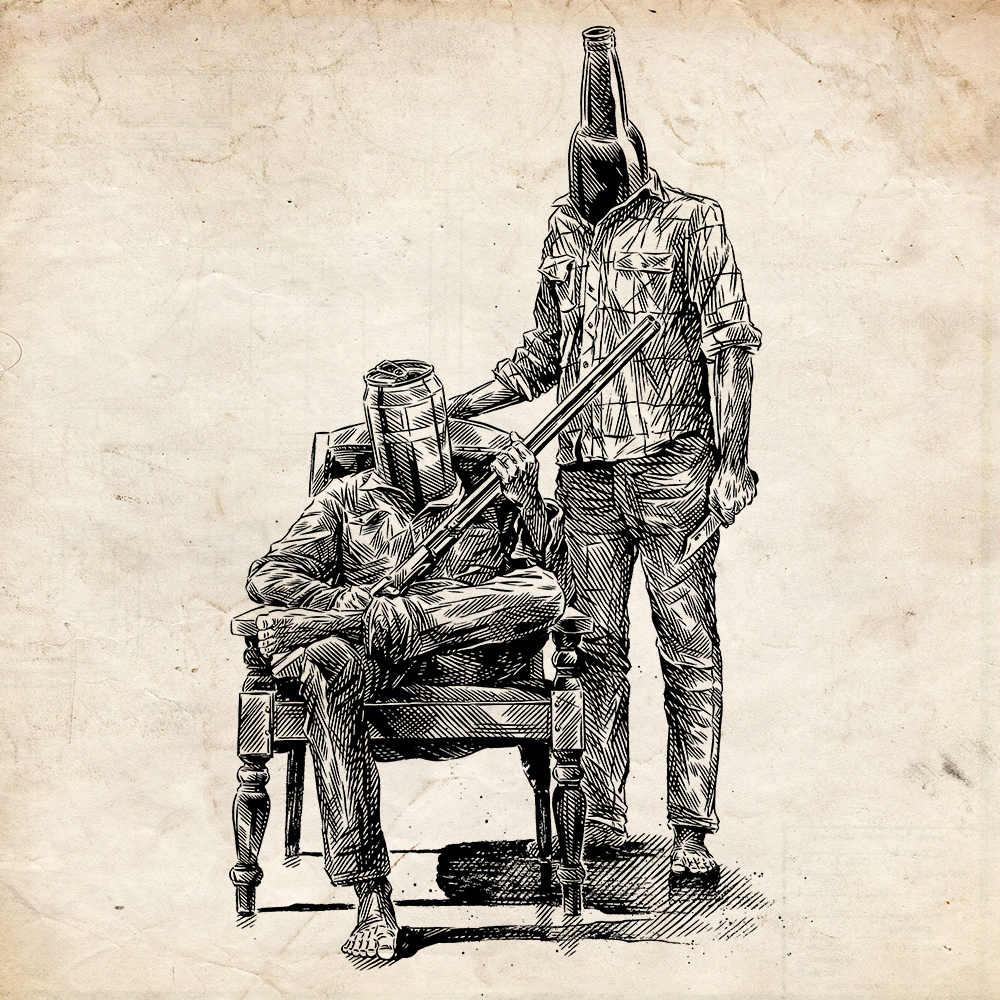 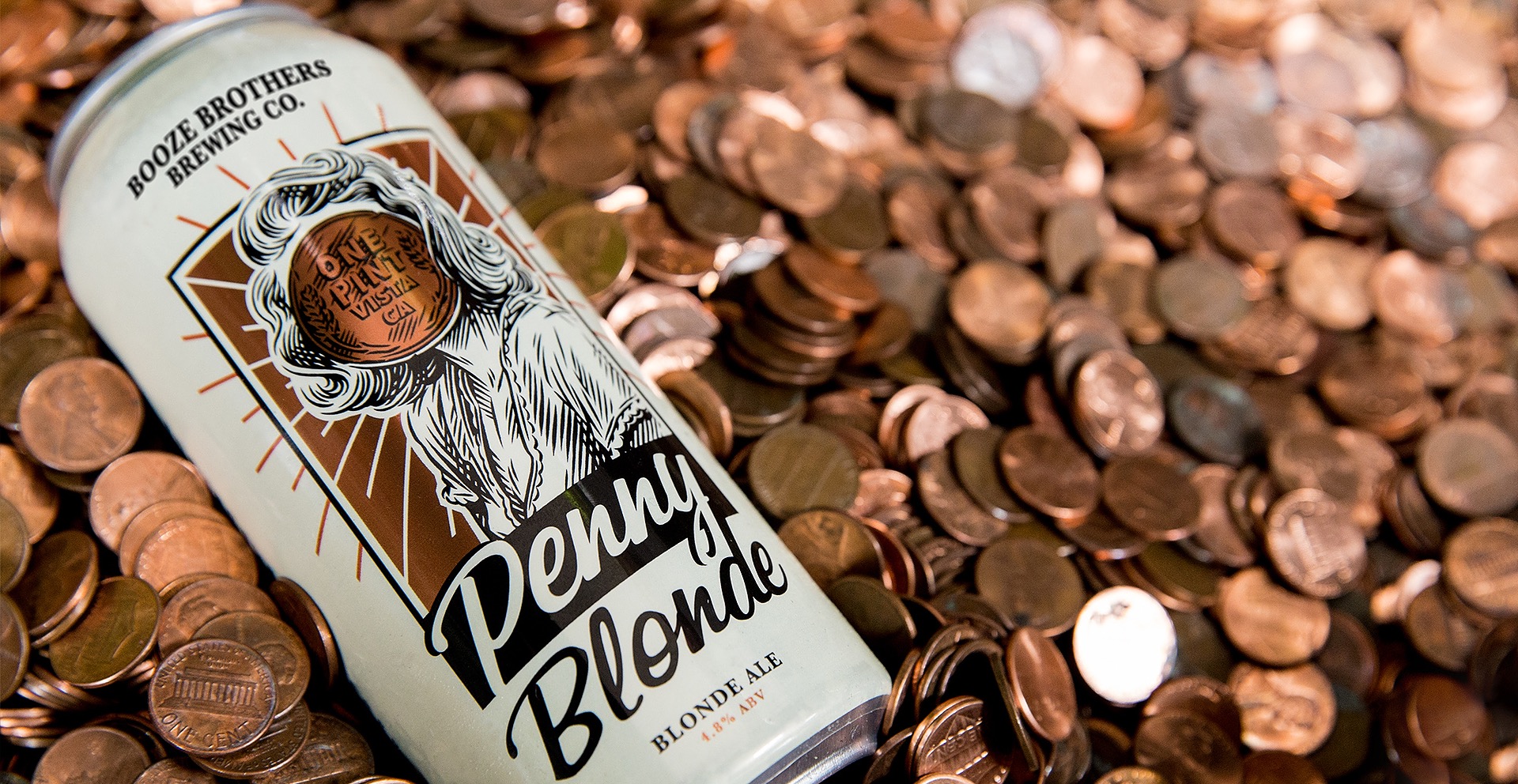 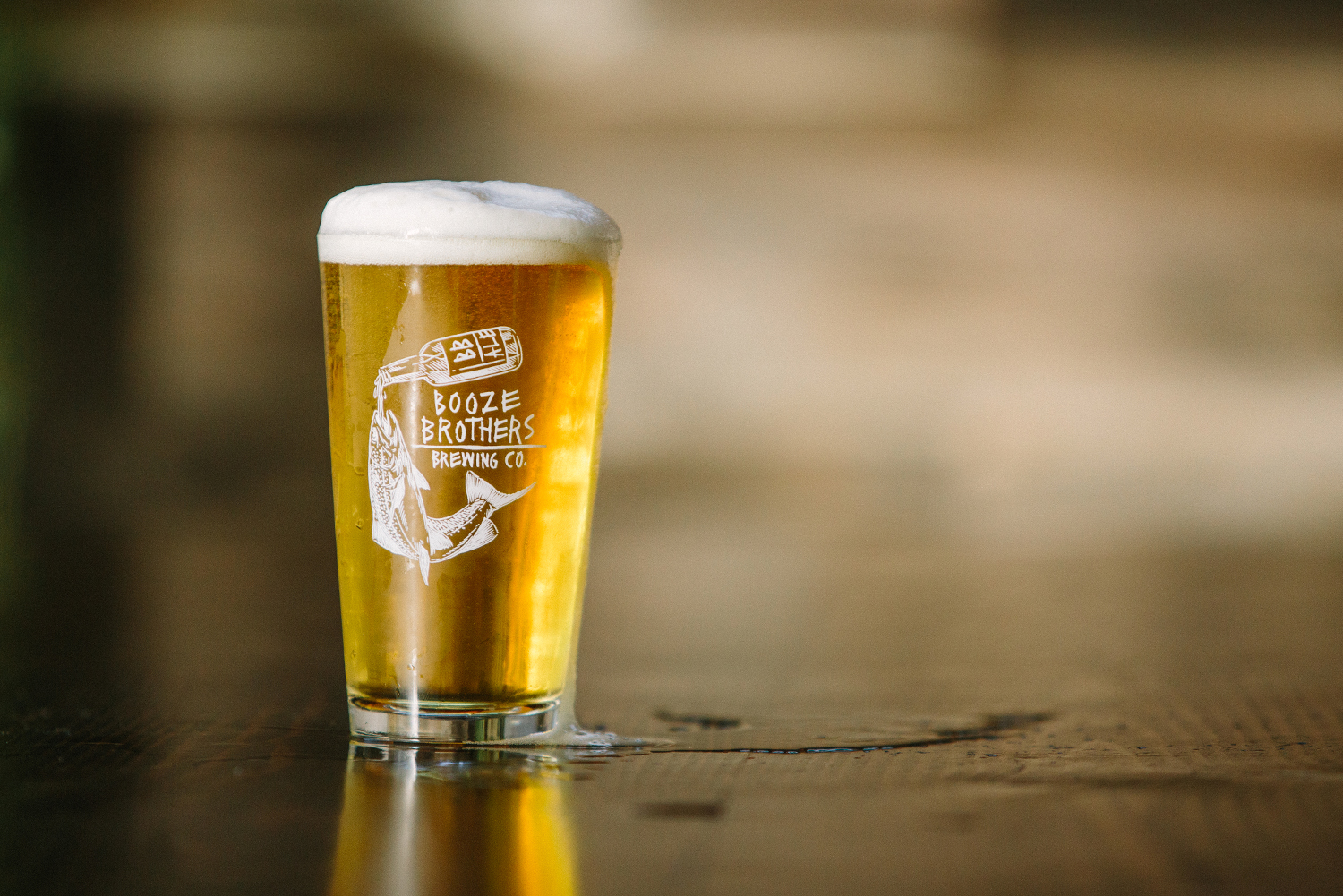 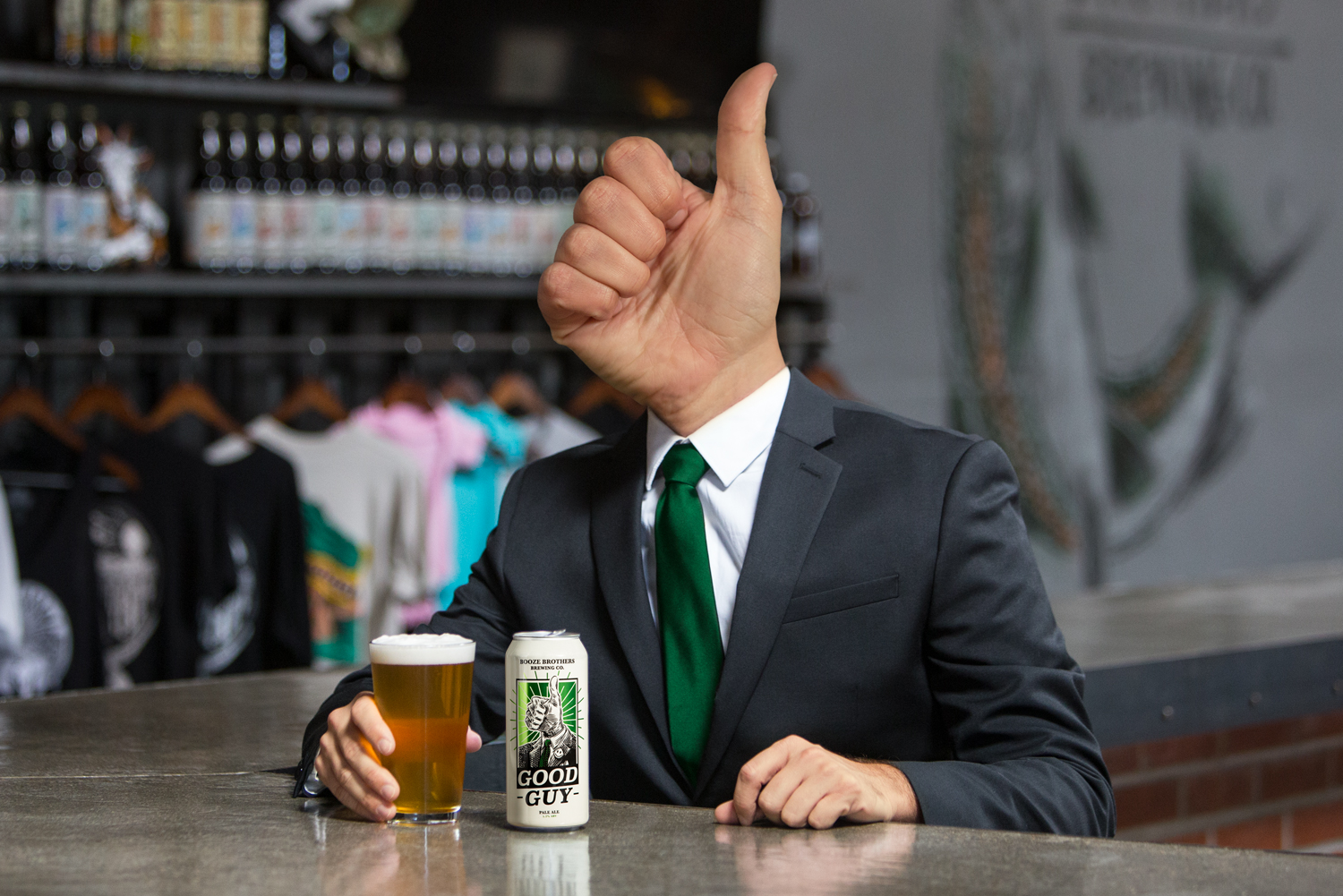